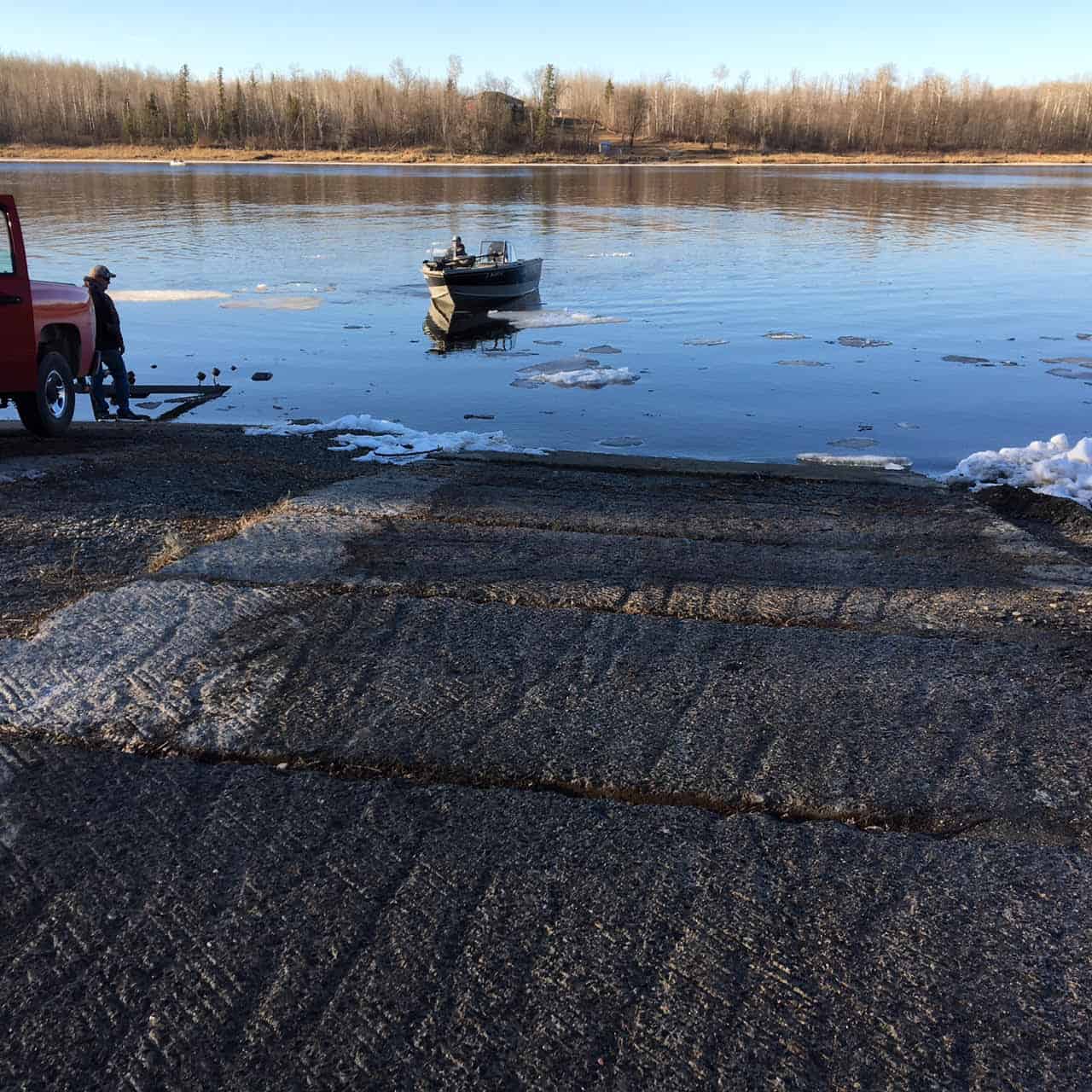 Water is flowing through Frontier now and the river is open just west of there. Frontier Landing is located 19 miles east of Baudette. Birchdale landing is fully open for boats and it doesn’t look like it will be long before Frontier opens up, especially with the wind and shot of rain in the forecast. Once Frontier opens up, Vidas will be the next landing just east of Clementson and then Timbermill on the east side of Baudette followed by Wheeler’s Point. It is opening up quickly this year!

Talking with a few anglers yesterday they said the big sturgeon are biting and they caught some walleyes too. Right now sturgeon and walleye can be caught and released. The pike limit is 3 only 1 over 40″, all pike between 30″ and 40″ must be released. Walleye catch and release season is open through April 14. Sturgeon catch and release runs through April 23. “Keep 1″ season (45″-50″ inclusive or over 75”) runs April 24-May 7 followed by one more week of catch and release May 8-15 before closing for 6 weeks. Pike season never closes. A jig and a minnow work well for walleye this time of year, Here is a quick little video on how to set up for sturgeon fishing https://lakeofthewoodsmn.com/sturgeon-fishing/ and for spring pike dead baits, spinnerbait, spoon or crankbait are all going to be good options to start with.

Click here for a map of the local public accesses.

Have a great weekend everyone.